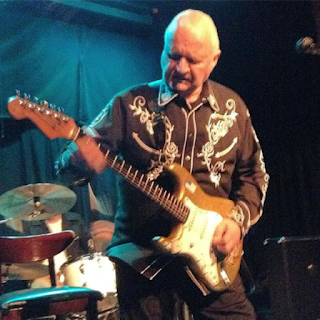 I'm sad today because one of my personal heroes has passed away today. Dick Dale was 81, and to me that's too young for a man who was such a giant talent.
I discovered his music as a kid in the 80s and he's been with me ever since. I've seen him in concert four times and even had the chance to meet him. There's a saying that you should never meet your heroes but With Dick Dale this was never the case. He was warm and welcoming and was generally interested in meeting his fans. 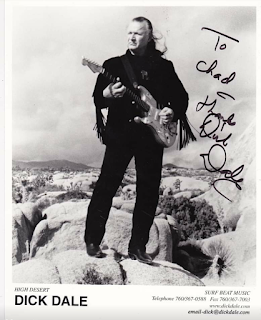 His music is so powerful and really hits you in the gut. I remember the first time I heard Misirlou I knew that I was hearing something  ground breaking, I was instantly hooked for life.

Thank you for all the music, Dick.